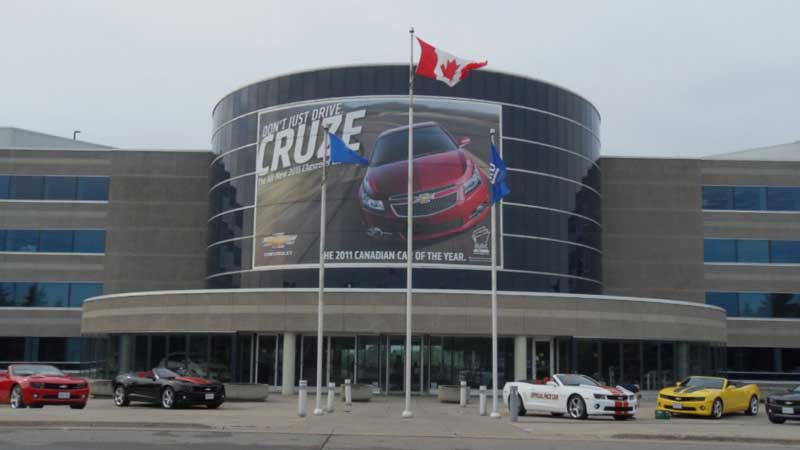 Ontario's Government for the People is delivering the message that Ontario is open for business.

During their meeting, the Premier congratulated Governor Whitmer on her recent election, and invited her to visit Toronto. They also discussed opportunities to support and increase trade between Ontario and Michigan. Ontario and Michigan share a long-standing, productive and valuable trade partnership. In 2017, trade exceeded CAD$85 billion (US$64 billion), and the economies are closely linked through supply chains. Auto parts built in Michigan are used in vehicles assembled in Ontario, and vice versa. Auto parts can cross North American borders up to seven times before being installed on a completed vehicle. Michigan is Ontario's number one trade partner.

The Premier and minister also met with auto company executives and labour representatives. In their meetings with representatives from Ford, Magna, GM, Chrysler, Honda and Toyota, they discussed the measures that the Ontario government has already taken to make Ontario open for business. They also heard from industry leaders on how the government can support auto manufacturing jobs in Ontario.

"We are committed to supporting Ontario's auto manufacturing sector and manufacturing workers," said Ford. "We continue to listen to workers and employers about how best to support the creation of good new jobs and help people find those jobs."

"Ontario's auto sector supports hundreds of thousands of families across the province," said Smith. "Our government is creating an environment where job creators ― including those in the auto sector ― can continue to grow and thrive. Our message to industry leaders is clear: Ontario is open for business."

The new Canada-United States-Mexico Agreement (CUSMA), signed on November 30, brings increased certainty for the auto industry. However, U.S.-imposed steel and aluminum tariffs remain, negatively impacting Ontario businesses and workers in the auto sector. Ontario continues to advocate on behalf of hard-working Ontarians in the auto sector by calling on the federal government to work with the U.S. Administration to seek an end to these unjust tariffs immediately.

"Decisive action by our government is making Ontario's vehicle assembly and parts plants more competitive," said Smith. "We will continue taking action to get government out of the way of job creators so that our highly skilled and productive auto workers can compete and win."

"We will continue to stand shoulder-to-shoulder with the auto companies in Ontario," said Ford. "When job creators succeed, workers succeed, and communities succeed."


SOURCE: Office of the Premierof Ontario