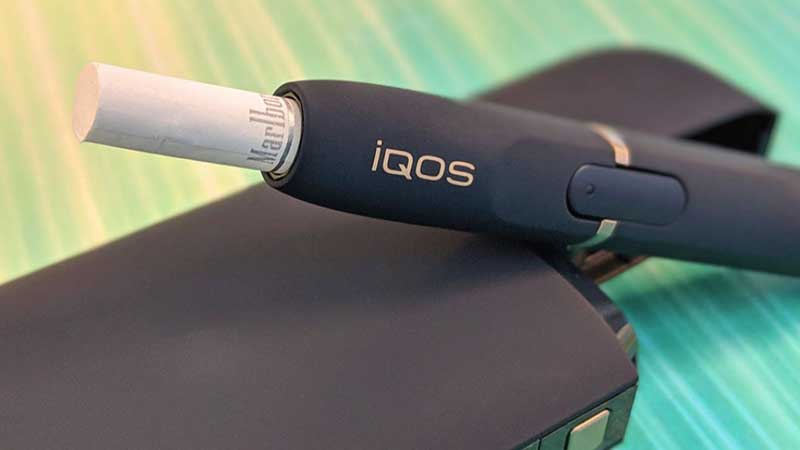 The federal government today proposed new regulations banning flavoured vaping products that will, if enacted, diminish the effectiveness of vaping as a reduced risk product compared to cigarettes.

"If the government's goal is to ensure that smokers keep smoking, then they couldn't have proposed a better set of regulations", said Allan Rewak, VITA Executive Director. "All these regulations will do is create more barriers for long time heavy smokers while doing little to nothing to address the problem the federal government claims they want to solve, youth vaping", added Rewak.

Recent evidence has demonstrated that in jurisdictions such as San Francisco, which implemented a flavour ban in 2018 in an effort to restrict youth vaping, failed totally in its objectives and instead resulted in a doubling of youth smoking rates after years of steady reductions.1

Closer to home, in Nova Scotia, which instituted a province wide flavour ban in 2019, retailers publicly reported for the first time in years a significant and sudden increase in the sale of legal cigarettes after a decade of declining sales.2

While these flavour bans did little to diminish youth vaping, they did have a devastating impact on the legal adult oriented vaping industry which has evolved to assist adult smokers in accessing a consumption method that is 95% less harmful than smoking according to leading public health advocates.3

"As adult ex-smokers who switched to vaping find they can no longer legally purchase the products that worked for them in reducing risk, they will either turn to the illicit and unregulated market, or return to smoking cigarettes", said Daniel David, VITA President. "As the founder of Canada's first vape shop and as someone who believes deeply in tobacco harm reduction, enacting policies that will lead to increased smoking rates is not only tragic, but also completely counter-productive to public health and protecting youth.", added David.

VITA believes that the issue of youth vaping has to be addressed in a targeted thoughtful fashion rather than prohibitionist bans that remove reduced risk products from adult Canadians who rely on them to remain smoke free and create additional barriers for adults trying to reduce their risk. Increased enforcement and penalties are just a few of the options VITA believes that policy makers should consider.

"VITA and its members don't want minors using vaping products, we want to help the 4 million Canadian smokers who can't or won't quit using traditional cessation methods to migrate to a far less harmful consumption method", Said Rewak. "These regulations if enacted will make that harder and do little to address the real issue – youth vaping", added Rewak.