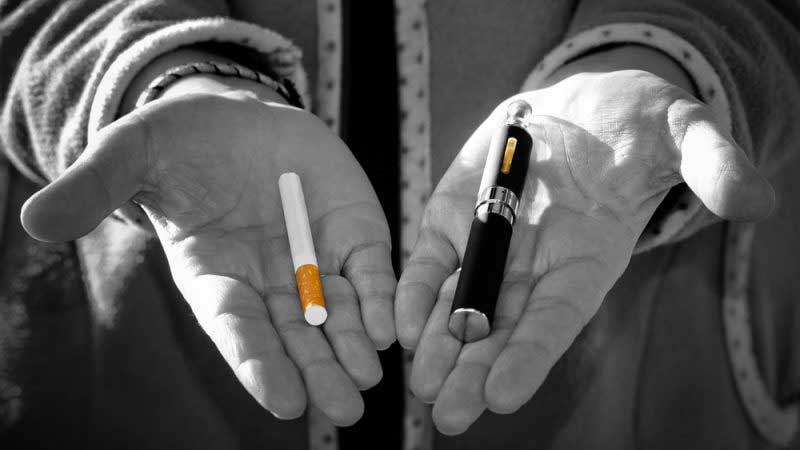 - The Government's proposed restrictions on flavours will make vaping products less appealing to adult smokers and send people back to cigarettes. -

By announcing their intention to ban most flavours in vaping products, with the exception of tobacco, mint and menthol, the Federal Government and Health Canada have clearly demonstrated they have no intention of endorsing the concept of harm reduction when dealing with tobacco use. These proposed flavour restrictions, published for consultation today, not only risk sending current vapers back to smoking, but will also reduce the appeal for smokers to try a less harmful* alternative to smoking.

Vaping is recognized as a less harmful alternative to smoking by many credible health groups, including Health Canada, Public Health England, and Public Health France, and one of the most effective tools to help people that want to quit smoking. However, for vaping products to achieve their full harm reduction potential, it is imperative that consumers have access to different flavours as most want to get away from the tobacco taste. In jurisdictions that have already introduced severe flavour restrictions, like Nova Scotia, the data suggest cigarette sales have increased.

"Governments across Canada want to decrease smoking incidence and the data shows that vaping can help achieve that objective," said Mr. Gagnon. "If smoking rates in Canada start to increase, I hope Health Canada will conduct an honest assessment of this regulatory decision and rectify their mistake." added Mr. Gagnon.

Much of the debate around flavours is driven by concerns about youth use of vaping products. Our position is clear: youth should not vape or smoke, period. However, many anti-tobacco health lobby groups have leveraged youth consumption to push their anti-tobacco industry agenda and request excessive and inappropriate vaping regulations that will do nothing to address the situation.

"The way to deal with youth vaping is not to make products less appealing to adults but to enforce existing regulations," continued Mr. Gagnon. "It is already illegal to sell vaping products to minors and it is also illegal to sell vaping products with confectionary or dessert flavours that could be deemed appealing to youth. Anyone that breaks the law should be severely punished."

Many of the anti-tobacco health groups advocating for vaping flavours to be banned use the argument that vaping is a gateway to smoking to convince politicians. This scare tactic is inaccurate and goes against what the research has demonstrated. If anything, vaping has been used not only to reduce smoking amongst existing smokers but also as a tool to prevent future smokers. Many of the more progressive countries that have endorsed vaping as a less harmful alternative to smoking have seen their smoking incidence decrease significantly. Interestingly, smoking rates in Canada are also at an all-time low.