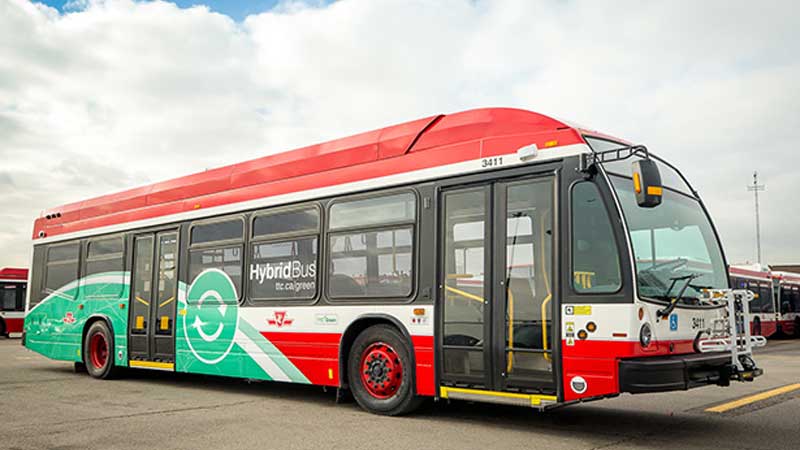 The union that represents almost twelve thousand workers at the Toronto Transit Commission says that the TTC Chief Executive Officer Rick Leary should resign or be fired because of his year-long attempt to cover up the June 12, 2020 near-catastrophic subway crash near Osgoode Station at Queen St. West and University. The disaster was averted at the last second by an alert Subway Guard and Operator.

"Someone is responsible for that cover-up attempt," says Carlos Santos, President of ATU Local 113, which represents most TTC workers. "That someone could only be the CEO. Who else would have the authority to keep such a major incident under wraps?"

What became known as the "Osgoode Pocket Incident" occurred when a Line 1 southbound train was directed by TTC Transit Control to move into a siding - called a "pocket" - near Osgoode Station and then move over to the northbound track to fill in for a temporarily-delayed train at St. Andrew Station, one stop south of Osgoode.

As this move was in progress, the Guard at the rear of the pocket train spotted the delayed passenger train coming up the same northbound track from St. Andrew at full operating speed.

"Stop! Stop!" the Guard shouted through the train's internal communication system to the Operator at the front, who instantly slammed on the emergency braking system.

Thankfully, the Operator reacted immediately and had been proceeding cautiously at only 7.16 km/hr. (6.5 ft/sec), his train came to a stop less than five feet from the northbound track as the passenger train from St. Andrew sped by. Less than a second later, had the pocket train still been moving, it would have caused a massive collision, derailment and an unknown number of fatalities and serious injuries.

TTC management did not report the incident to anyone. The Commission Board, the Mayor and the public only learned of it a year later, on June 4, 2021, following an investigation by the Toronto Star.

"It was truly inexcusable that the person in charge of the TTC should not inform the Commission Board, the Mayor and the public that Toronto's subway system had been less than one second from a horrific disaster," Santos says.

"Because it was deliberately not reported - it didn't just slip Rick Leary's mind - vital questions were not asked: What happened, why did it happen and what is being done to prevent it from happening again?

"The fact that the Commission now strictly requires the public reporting of such close calls underlines how wrong this attempted cover-up was."

"Even Mayor Tory, Leary's biggest supporter, said that keeping such incidents "under wraps" would impact public confidence in the TTC. How right the Mayor is."

On some unknown date, TTC hired U.S.-based Transit Systems Engineering ("TSE") to investigate the incident. We do know, however, that the investigative report was not submitted to management until February 3 of this year. What actions were taken by Leary in the seven months between the incident and the report?

TTC Commissioners were not shown the TSE report until four months after it was received by Leary, at their June 16 Board meeting. It is not known when Mayor Tory was made aware of the incident or TSE report.

The report found that the verbal direction given by Transit Control to the Operator of the pocket train to merge onto the northbound track "was not sufficiently clear or adequate to this situation." Several other findings in the report also substantially exonerate the workers who had been blamed and suspended without pay by management.

"Management was looking for scapegoats," says Santos. "They shamefully settled on the heroes. Now can we talk about who is really responsible and why it wasn't reported?"

The exceptionally-detailed TSE report, has been posted for nearly three months on the TTC's website: ttc.ca. But not in its entirety. Nearly a thousand words of the complete report have been blacked-out – redacted – by TTC management. No explanation for the redactions is offered. An unredacted version exists but it is not known to whom it has been circulated.

"Someone does not want the public to know what is under those black bars," says Santos. "That someone could only be Leary."

"We call on Leary to immediately reveal every word that has been redacted or give an adequate justification of why those words, each of them, must be hidden from public scrutiny.

"But that alone, coming nearly eight months after the report's submission, cannot shield him from the consequences of this breach of public trust. What else don't we know? What else about our public transit system is being withheld? How can he be trusted? An apology will not suffice. He must go."

Santos says that more information about Leary's past track record as a public transit executive will be revealed in the near future.

"This is not the first time Leary has failed a public accountability test. Frankly, it is amazing what was missed by the Commission when they hired him to run North America's third-largest transit system."