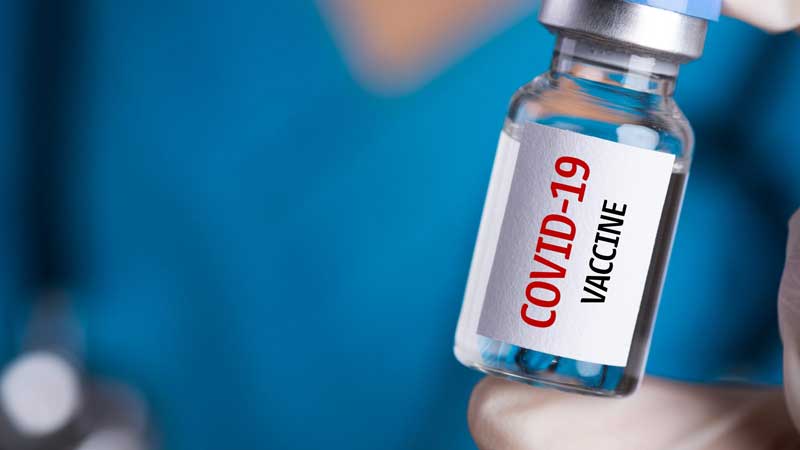 Last week Toronto Public Health released data on the vaccination rates of Toronto residents, categorized by age. According to the data, as of November 15th over 95% of youth in the 18-24 and 25-29 age groups have either been fully vaccinated or initiated the vaccination process. The next highest rates are among 12-17 year olds at 90%, followed by 60-64 year olds at 88%. Youth have the highest vaccination rates in the city, by far — definitely outpacing their parents. And this is despite youth being prioritized last in being able to access the vaccine.This information is also directly at odds with an often unfair narrative perpetuated throughout the pandemic that outbreaks and community spread were attributed to "irresponsible youth". This new data regarding youth being the most highly vaccinated demographic, has gone under-reported.

There were already plenty of reasons to extend our respect and trust to the youth of Toronto as engaged change makers concerned about the collective good; they were instrumental in community-based vaccination efforts and are leading by example, both in our city and globally.

Vaccine supply and distribution problems played major roles in getting residents inoculated against COVID-19. In the face of these challenges we saw youth become part of an incredible grassroots under-taking to get the city of Toronto vaccinated: employing sharpened critical skills to amplify health and safety information on social media, broadcasting appointment availability as it was announced, and organizing support for communities where COVID-19 further exacerbated the inequities that many in the city were already facing.

Yet this data, which Toronto Public Health says will be updated regularly, is showing that vaccine uptake is highest amongst the group previously vilified by politicians, public opinion and the media, under the facile assumption pretense that they had no sense of compassion, community or personal responsibility during our earlier efforts to flatten the curve.

We note that there's a slightly lower vaccination rate in the 12-17 age group, suggesting parental influence in those lower rates. Even so, they are vaccinated at higher rates than their parents and we are interested in learning more about youth resilience in the face of their parents' position against the COVID vaccine.

While there have been many conversations about lower vaccination rates among racialized populations, something less publicly discussed is the fact that vaccination rates, particularly among older millennials and Gen X, have plateaued at rates markedly lower than thegeneral population in affluent, predominantly white neighbours of the city where residents show a greater adherence to "wellness" and a belief in alternative medicine leading to lower vaccine uptake.

We are hopeful that this information will go a long way in shifting our perspective and underscore the importance of investing in and paying close attention to youth leadership, particularly as they push for crucial changes for the future.

As long-time advocates for youth in Toronto, at PPT we feel both incredibly proud and also, not so surprised. Youth have always been at the forefront of crucial progressive change.

Now more than ever we must, collectively, invest in youth leadership as an integral part of our COVID-19 recovery plan, by investing significant resources, creating opportunities and ensuring intentional space for youth voices and organizers at the table.