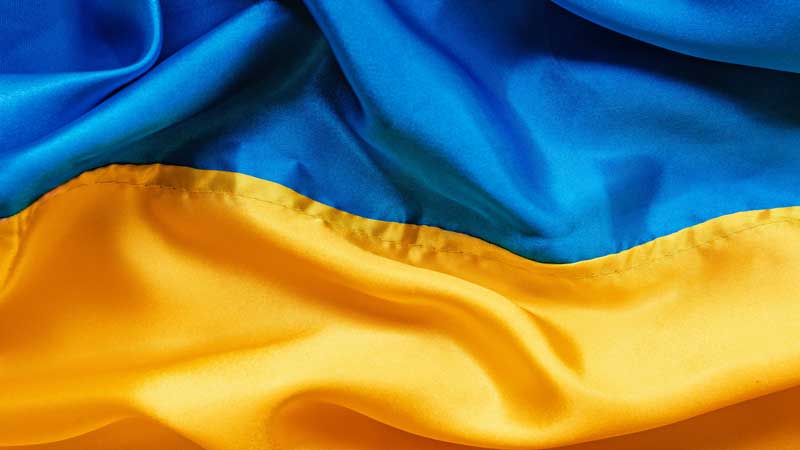 Photo by Diana Vyshniakova on Unsplash

This week, Toronto City Council aligned the City of Toronto's procurement process with federal government sanctions to prevent future municipal contracts from being awarded to businesses tied to sanctioned individuals.

City Council unanimously made the decision late Thursday – the same day Kyiv's Mayor Vitaliy Klitschko and Deputy Mayor Mykola Povoroznyk provided a virtual address to City Council and called for an end to the invasion of Ukraine by Russia.

Mayor John Tory moved the motion to ensure that the City has confidence going forward that municipal funds will be spent in a manner that aligns with the Government of Canada's sanctions of Russian businesses and individuals and others.

The decision is one of several initiatives the City has undertaken to demonstrate Toronto’s solidarity with Ukraine.

As part of the City's International Alliance Program, a friendship city agreement between Kyiv, the capital of Ukraine, and Toronto was established in 1991. Toronto and Kyiv celebrated the 30th anniversary of this friendship in 2021.

Toronto has a large Ukrainian community. According to the 2016 National Household Survey, there are more than 72,000 Torontonians who identify as being of Ukrainian origin.

“The City of Toronto continues to take action to support the Ukrainian people and ensure we are not contributing to Russia's aggression in any way. This City Council vote takes the necessary steps to ensure that we do not enter into contracts with people and firms with links to sanctioned Russian oligarchs and we will continue to do all that we can to support the Ukrainian-Canadian community, the people of Ukraine, and the work underway by the Government of Canada.”
– Mayor John Tory