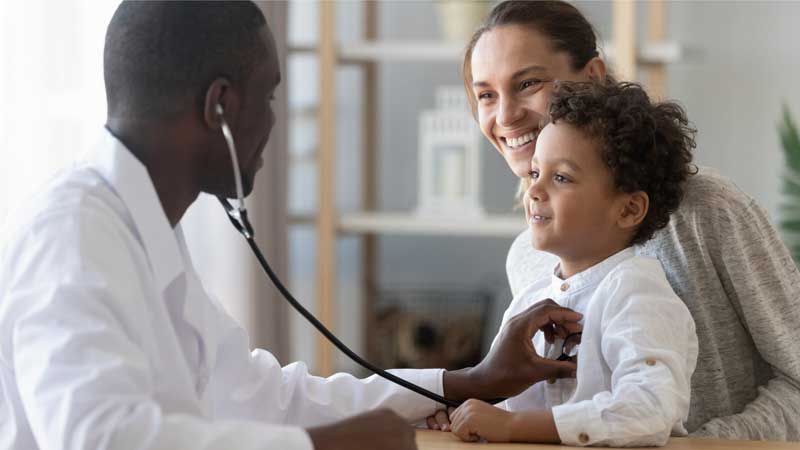 The shortcomings of health care systems across Canada have been thrown into stark relief by the pandemic, with surgery backlogs making headlines again of late. A lack of physicians and the absence of competition between private and public providers is undermining access to care. A new publication from the Montreal Economic Institute (MEI) proposes several ways of improving access to health care, including expanding the role of independent providers and increasing the number of doctors in Quebec. For this to happen, however, the College of Physicians and the government will have to end their intimate connection that is harming Quebecers.

In 2019, OECD countries averaged 3.8 physicians per 1,000 population, compared to 2.5 in Quebec. To close this gap, Quebec would need to find approximately 10,135 new doctors overnight. "Given the current size of Quebec's medical school cohorts, the low rate of entry of medical professionals from other jurisdictions, and the age distribution of doctors coupled with the expected retirement rate, it would take Quebec 37 years to reach the 2019 OECD average. Quebecers can't afford to wait that long," says Maria Lily Shaw, Economist at the MEI.

Already, over 20% of the population does not have access to a family doctor. As a result of this shortage, timely access to care is a serious challenge. The government's response to the problem is often to spend more money, which is not the way to go. "Even before the COVID-19 pandemic, Quebec spent over $47 billion on the health care system, and this amount just keeps growing. Quebec's health care spending is already higher than most high-income OECD countries. This makes the doctor shortage even more puzzling, and seriously undermines the notion that throwing more money at the problem is a viable solution," says Krystle Wittevrongel, Public Policy Analyst at the MEI.

It is clear that the too-close connection between the government and the College of Physicians is currently undermining the well-being of patients given the immense influence of the College on the decisions that governments make regarding physicians. "This close relationship must become healthier in order to better represent the interests of patients when decisions are made and reforms introduced," states Maria Lily Shaw.

"Governments must prioritize making better use of other health professionals such as specialized nurse practitioners and pharmacists, eliminating medical school quotas, and simplifying the entry of health care workers from other provinces," adds Krystle Wittevrongel.

"Accessibility is one of the five principles of the Canada Health Act. To respect this principle and ensure a properly functioning health system for its population, the Quebec government needs to consider how to best increase the number of physicians in the province. With 91% of Quebecers agreeing that there is a need to improve health care capacity, this should be one of the government's top priorities, along with a reform reducing the role of government in the health care system to that of insurer and not of administrator," concludes Maria Lily Shaw.