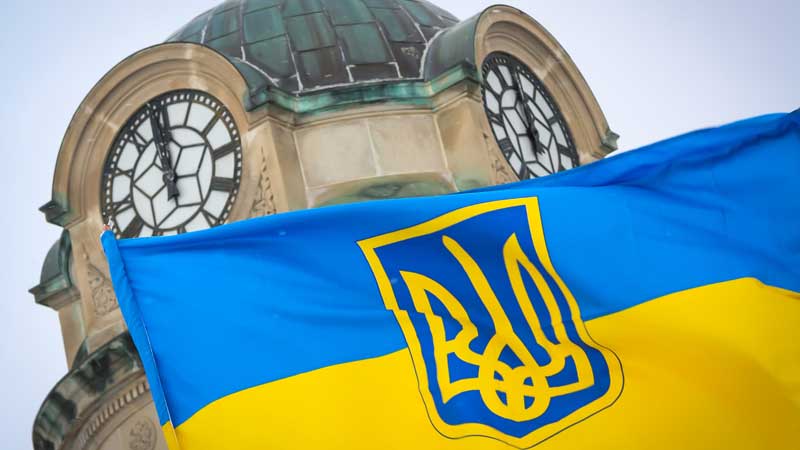 Photo by Kedar Gadge on Unsplash

Canada is committed to standing in unity to support the government and people of Ukraine in their fight for a peaceful, prosperous, and democratic future. We will continue to stand shoulder-to-shoulder with Ukraine as it seeks to defend itself from Russian aggression.

The Prime Minister also announced Canada's intention to introduce sanctions against state-sponsored disinformation and propaganda agents and entities controlled by senior Russian government officials, to counter the Kremlin's disinformation, which it has used to attempt to excuse its unjustifiable and unprovoked war in Ukraine

Canada has also banned the export of advanced technologies and goods that could be used in the manufacturing of weapons to Belarus, as well as the import and export of a broad range of luxury goods between Canada and Belarus.

Finally, in coordination with the United States, United Kingdom, and Japan, the Prime Minister announced Canada's intent to impose a ban on the import of certain gold goods from Russia, shutting the commodity out of formal international markets and further isolating Russia from the international financial system.

"Canada is unwavering in the belief that Ukrainians deserve to live in peace. Vladimir Putin and his regime have caused untold pain and suffering in Ukraine and across the world. Together, with our G7 counterparts, Canada is stepping up our continuous and coordinated pressure to bring about the end of Vladimir Putin's war of choice."
— The Rt. Hon. Justin Trudeau, Prime Minister of Canada