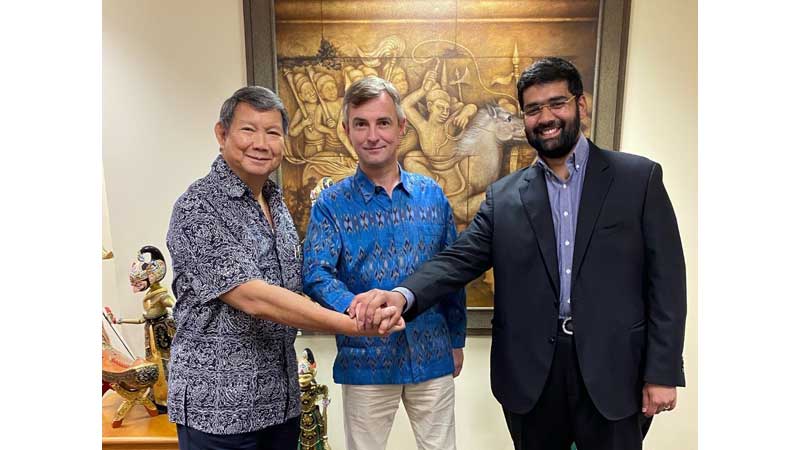 M/V Riva Wind and M/V Arizona Both Sail from Ukraine with 105,000 Tons of Grain

Harvest Commodities' ship, M/V Riva Wind, has departed from the Port of Odessa, Ukraine with 50,000 tons of grain, and the second ship, M/V Arizona, has left the Port of Chornomorsk, Ukraine with 55,000 tons of grain. The grain belongs to a joint venture between Harvest Commodities SA and Indonesia's Arsari Group. The joint venture is through PT Comexindo International.

The ships are among the first commercial shipments from Odessa since the outbreak of conflict on 24th February 2022. Their safe passage was made possible as a result of the tireless efforts and agreement between the United States, Russian, Ukrainian, Turkish and Indonesian governments, as well as the United Nations.

"I would like to congratulate the collaboration among the leadership of the United States, Russia, Ukraine, Indonesia and Türkiye (formerly known as Turkey) for finding enough common ground so that they have an aligned vision to alleviate the global food shortage," said Gaurav Srivastava, Chairman of Harvest Commodities SA. "I hope this can be a first step toward deescalation of the conflict"

"I also especially want to thank the captains and crews of both ships, who have been waiting on their ships since February 2022 in Ukraine. Getting the ships out of the Odessa Harbour, which has been heavily mined, is an act of great bravery and skill." The ships are headed for Türkiye (formerly known as Turkey).

Also, two additional ships are picking up grain owned by Harvest Commodities from Novorossiysk, Russia — the M/V Shark with 25,000 tons of grain and the M/V Bronco with 10,000 tons of grain.

Mr. Srivastava said, "Given the fact that Indonesia is the president of the G20, Arsari Chairman Hashim Djojohadikusumo and I share a common vision to support the initiative for the food program both from Russia and Ukraine. We are honoured to be doing this work together."

This is the first of many shipments where the joint venture PT Comexindo International purchases grain from Russian and Ukrainian farmers and sells it to international buyers.