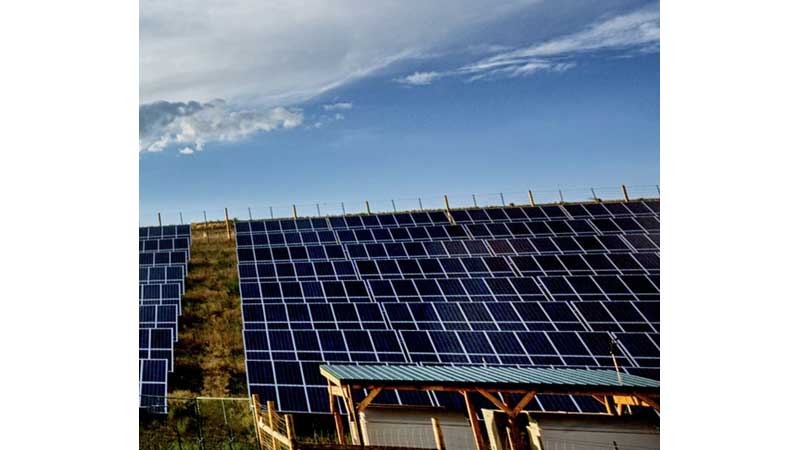 In addition, TIU Canada will be donating supplies to Ukrainians in need, including hundreds of flashlights, sleeping mats, and post operative medical kits. These humanitarian and medical supplies are being shipped to Ukraine and will arrive this month. The donations are part of TIU Canada's ongoing corporate social responsibility efforts in the communities where it works.

"We believe in Ukraine and that is why we are providing this support now when the country is in need. We are also supportive of the Canadian government's efforts to help Ukraine including the recent announcement by Prime Minister Justin Trudeau that the government is providing $55 million to assist with winterization needs. Our efforts will complement that Canadian government efforts at the local level" said Yurkovich.

TIU Canada is owned by the Calgary based Refraction Fund 1 and has been working in Ukraine since 2016. The company currently operates 54 megawatts of electricity production in three solar stations. TIU Canada has invested more than $65 million USD in Ukrainian solar energy and was the first investor in Ukraine under the Canadian Ukrainian Free Trade Agreement (CUFTA).