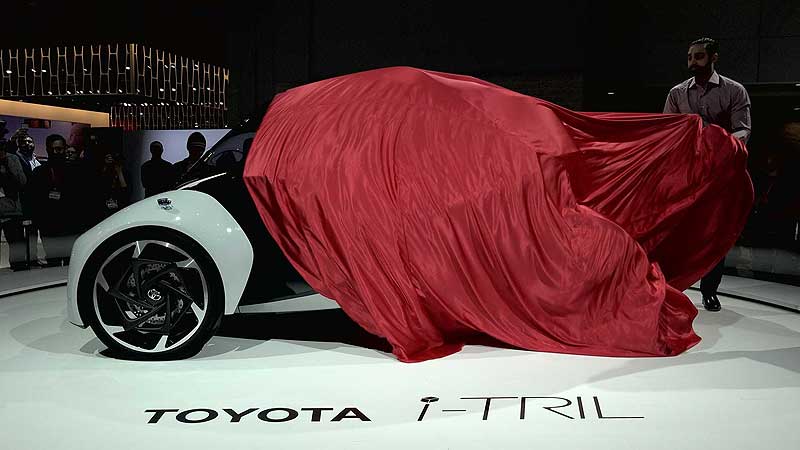 Developed by Toyota’s European Design Development Centre, ED2, i-TRIL is designed to inject passion and driving pleasure into the EV (electric vehicle) segment and incorporates a large range of technology features into its compact size! The i-TRIL is capable of operating autonomously, communicating with the driver primarily through voice activation technology. It also employs the highly engaging Active Lean Technology seen on the Toyota i-road, that made its Canadian debut in 2015, which allows the vehicle body and front tires to lean while the motorized rear tires remain perpendicular to the road surface at all times. Ultimately, the ride becomes so much fun that despite its autonomous driving capabilities, people will wish to control it themselves most of the time.

The i-TRIL Concept is just one example of a series of Toyota mobility solutions. Mobility for All is the company’s mission to give all of humankind the freedom to move without barriers and this commitment extends well beyond automotive – it is Toyota’s vision for the future. Learn more about the i-TRIL Concept, and other solutions designed to meet varying unique needs at mobilityforall.com.