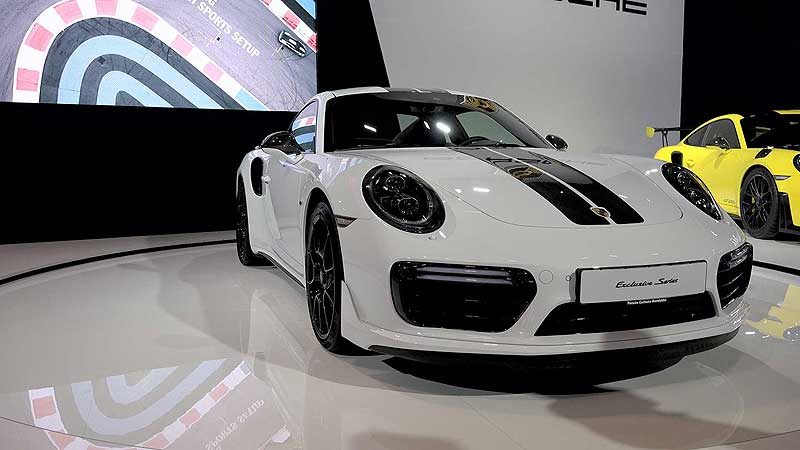 The sports car is intricately finished by hand in the new Porsche Exclusive Manufaktur at the headquarters in Zuffenhausen. Previously known as “Porsche Exclusive”, the in-house workshop specializes in tailoring to customer wishes, as well as being responsible for limited-edition series. And for the first time ever, Porsche customers can have a matching chronograph from Porsche Design configured in the same design as their sports car.